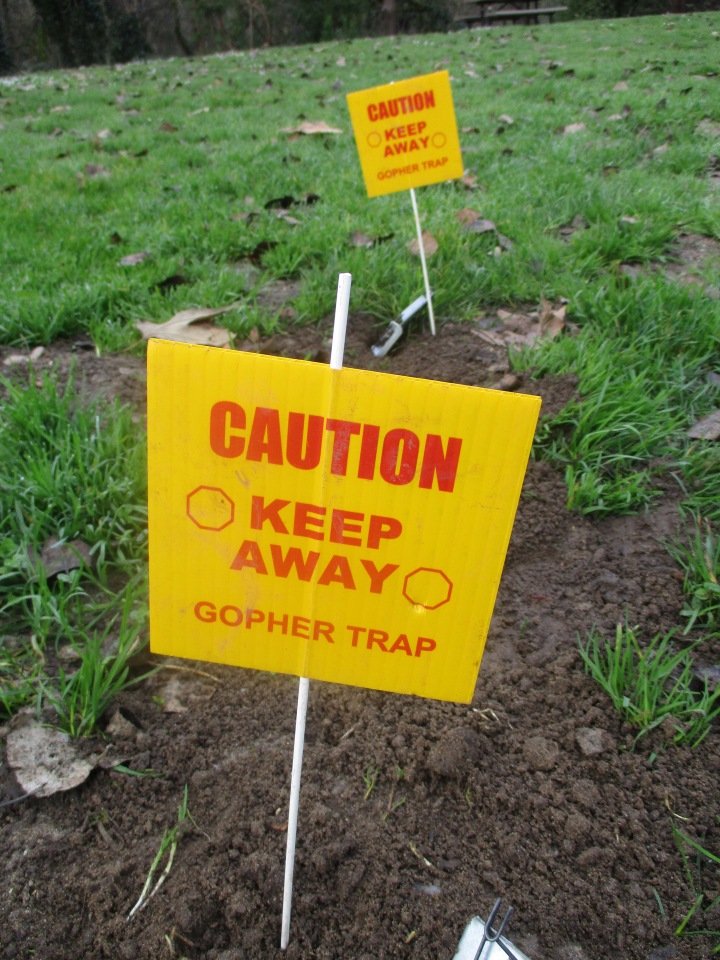 Halston was quite the rage when I was a little tyke.

I did not know exactly what that meant.

I can remember elegant ladies wearing Halston pill box hats. From the back seat of the new 1967 Chevelle, I could admire my Mother’s, while my younger brother on the other side of the car got tangled in our flower child Aunt’s abundant and long hair blowing in the wind.

Although I had never seen a Halston before, I could determine from hats made from them that they were soft, fuzzy and cylindrical. I knew that apricots, walnuts and oranges grew on trees, so I would sometimes look into unfamiliar trees, including the silk oaks next door, to see if I could see Halstons ripening in them.

My older sister eventually explained that Halston was they guy who made the hats. He was very busy. His hats were very popular. Apparently, he made the hats from coats formerly worn by small rodents known as minks. The minks were not really plumply cylindrical. In fact, they were so small that the coats of several of them were sewn together to make each hat. The thought of so many small rodents scurrying about naked until they got new coats was quite disturbing. It made me ponder the origin of the cuddly stole that Redd Foxx gave to Aunt Mary.

I certainly did not believe everything that my sister told me. Heck, she once tried to tell me that the dead bugs in Aunt Mary’s amber jewelry were trapped in tree sap millions of years ago. I know cheap Lego plastic when I see it. However, I do believe that fur obtained from animals lost popularity through the 1970s. The minks must have protested or something. My sister got a stylish coat with a furry collar made of imitation fur. Splendid; so now little kids will be cuddling naked teddy bears!

I have a better idea.

The pelts of all those nasty gophers that ruin lawns and gardens could be recycled into pill box hats . . . or maybe something more appropriate to modern fashion. Perhaps they could be sewn into reusable grocery bags. What an exquisitely stylish expression of environmental awareness that would be! Because gophers get killed when trapped, they could not protest the use of their pelts later.

Using gopher pelts in this manner would:

Provide stylish accessories that express our concern for environmental stewardship

Promote the use of materials that are completely organic, natural, non-toxic, biodegradable, sustainable and very renewable

Help save the Planet!

We only need to learn to be more efficient with trapping. What is the point of setting traps if gophers are warned to ‘KEEP AWAY’?