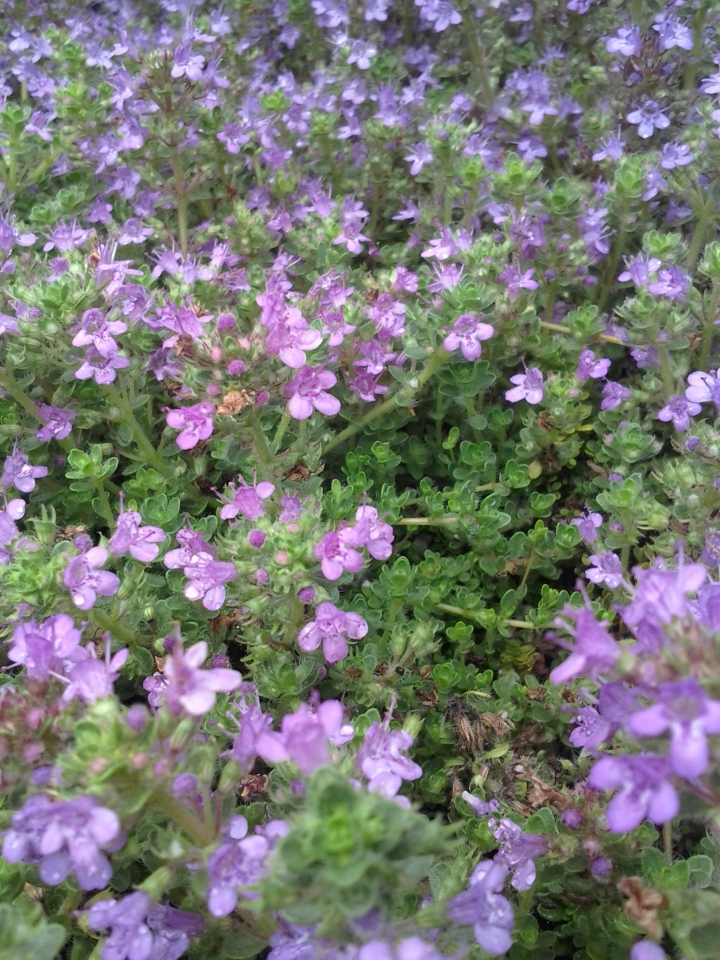 If shade trees are the ceilings, and hedges and shrubbery are the walls, then turf and other groundcover plants are the floors of some of our outdoor living spaces. Except for turf grasses, most groundcovers are not as useful as hardscapes like pavement and decking, but they perform other functions in areas that do not get such use. Groundcovers inhibit weeds, erosion, dust and mud.

Groundcover plants work something like mulch, although most want to be watered. They inhibit weed growth by occupying the space that weeds want. Many hold soil together with their roots. They may seem like they would compete with other plants, but groundcover plants insulate the soil, which makes it more comfortable for other plants. Many retain more moisture than they utilize.

Gazanias and iceplants are two of the most popular perennial groundcovers. They tend to replace their own growth regularly as old stems decompose below new growth that spreads over the top. They therefore do not get very deep. Some gazanias eventually develop bald spots. When they get trimmed around the edges, the scraps can be plugged back into bald spots as cuttings.

Cultivars of myoporum, cotoneaster, ceanothus, rosemary, juniper and other low and sprawling shrubbery that make good groundcover must not be confused with cultivars that grow as upright shrubbery or even trees. There is a big difference between creeping myoporum that stays less than a foot deep, and shrubby myoporum that can get almost thirty feet tall! Also, vines used as groundcover, like ivy and honeysuckle, should be maintained as such, and not allowed to climb trees, shrubbery and other landscape features, like vines naturally want to do.

15 thoughts on “Groundcover Is Carpeting For Landscapes”