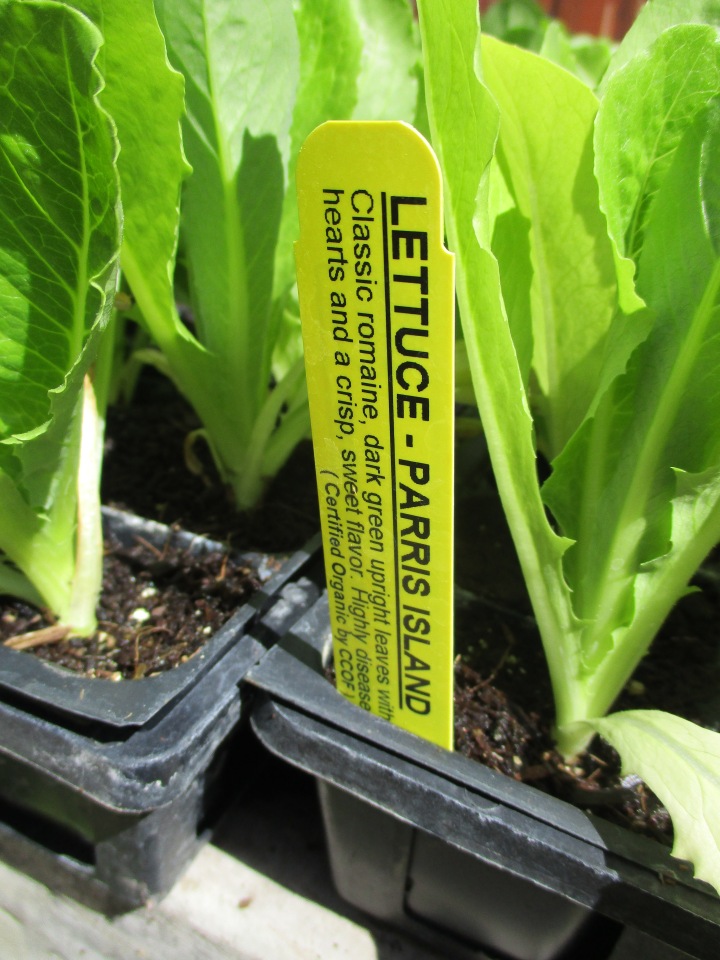 It is getting close to one of those two unpleasant times of year for the vegetable garden. It happened last spring, and it will happen again this autumn. Plants that so dutifully produced vegetables through the last season must relinquish their space for plants that will produce vegetables for the next season. In autumn, it will be cool season vegetables that replace warm season vegetables.

They are all on their own distinct schedule. Pulling up corn stalks is not so distressing because we know when they are finished. Pole beans, bell peppers and summer squash might make it easy as well, if they start to look shabby as their season ends. Tomatoes are the more unpleasant ones to pull up, since they can continue to produce right up to the end, even as the nights get cooler.

If they were planted on the edge of the vegetable garden, and allowed to grow outside of the space needed for incoming cool season vegetables, winter squash can stay until their vines succumb to frost. Fruits that get harvested just prior to frost last better in the cellar. Those exposed to a bit of frost attain better flavor. Winter squash really are summer vegetables. They just finish in autumn.

Peas, spinach and leafy (non-heading) lettuces should likewise be grown from seed sown directly into the garden. However, it is more practical to grow broccoli, cauliflower and cabbage from seedlings rather than seed. Because only a few plants of each are needed, they are not terribly more expensive than seed. One or two six packs might suffice. Another option that is useful for those who grow varieties that are unavailable in nurseries, is to grow seedlings from seed in small pots or flats, to plant out later.