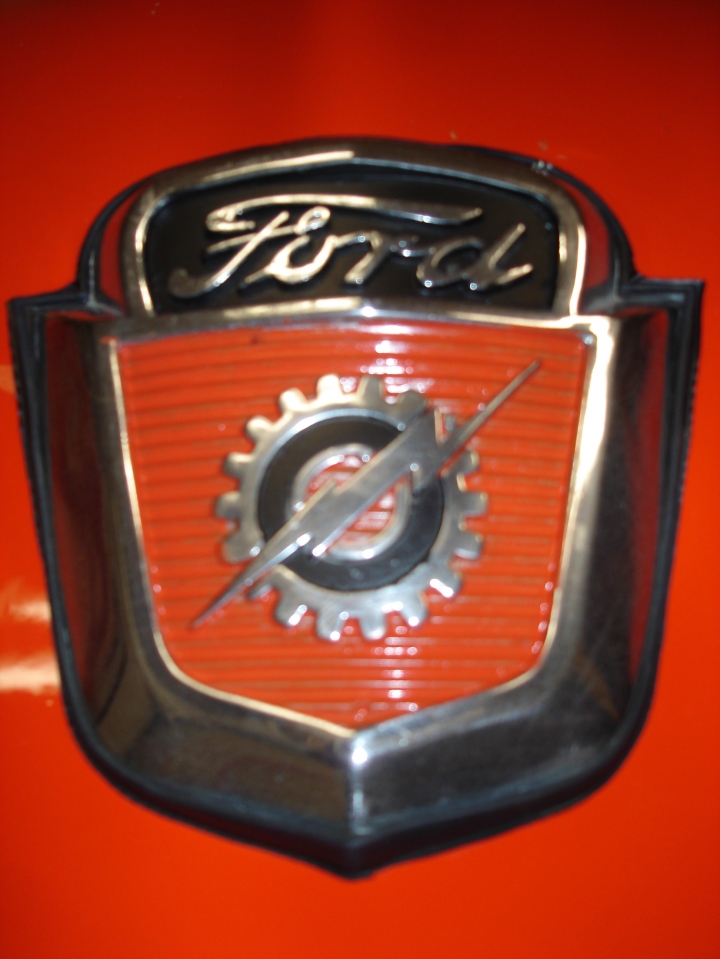 Nomenclature is a standardized technology of naming. It dictates the universal ‘botanical’ names of all plants, so that everyone everywhere can communicate more efficiently about horticulture. Botanical names might seem confusing, and maybe even unflattering, but they eliminate the confusion associated with regional common names that are as variable as languages and cultures.

Acer is the genus of all maples. Salix is the genus of all willows. These names identify particular genera, but are no more specific alone. Acer rubrum more specifically identifies a popular North American maple that is known locally as red maple. Salix babylonica specifically identifies a common willow known locally as weeping willow. This is almost as specific as nomenclature gets.

A few specie have varieties or cultivars (cultivated varieties) which are variants of the basic species. Variety or cultivar names are added after specie names. They are capitalized, unitalicized and semi-quoted. For example, Acer rubrum ‘October Glory’ is the October Glory red maple. Olea europaea ‘Little Ollie’ is a fruitless, dense and short cultivar of the familiar European olive tree.

Nomenclature of plants is similar to nomenclature of cars. Buick, Chrysler and Mercury are genera of cars. Electra, Imperial and Grand Marquis are specie of Buick, Chrysler and Mercury, respectively. ‘Limited’, ‘Custom’ and ‘Brougham’ are their cultivars. There are of course many more plants with bigger and stranger names, but the system for identification works the same way.

10 thoughts on “Nomenclature Is The Name Game”