These were only recently planted, within the past few weeks, so are not completely filled in. That of course is unimportant for pictures of only the flowers close up. I have not grown petunias for many years, but I am getting to like these because they are so colorful in the sunnier spots. There are busy Lizzy in the shadier spots. (I can explain that later.) It is not easy to select a favorite. Although the white petunia should be my favorite, I really like how brightly colorful the first one ‘Dreams Sky Blue’ is on the side of the road. ‘Blue Madness’ and ‘Red Madness’, the second and third pictures, are so reminiscent of petunias that we grew many years ago, and might even be the same. The unknown petunia in the fifth picture is the only one here that I do not like much, and it did not work out as well as hoped anyway. It is planted in hanging pots, but does not cascade. That is why a few ‘Wave Lavender’ in the fourth picture were added in with them. The white petunia happens to be only one of a mix of various colors.

The first three were planted in beds at ground level. The fourth was planted both in an elevated planting bed, and added to hanging baskets with the fifth. The fifth was the first to be planted in the hanging baskets, but is not cascading as expected. The sixth, along with a variety of other colors, is in a few large planter boxes, so will hopefully cascade somewhat, but does not need to. 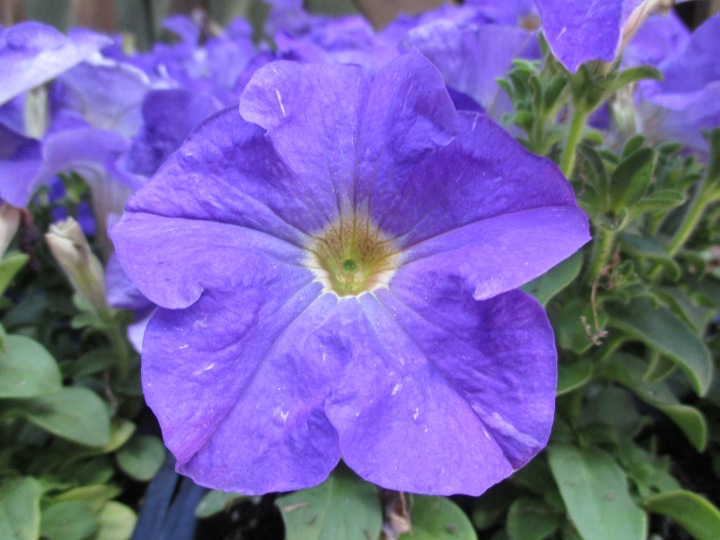 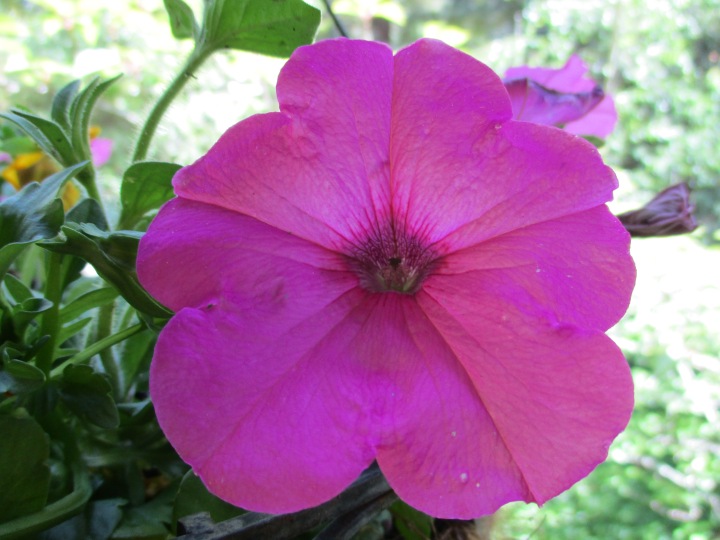 5. This variety is unknown 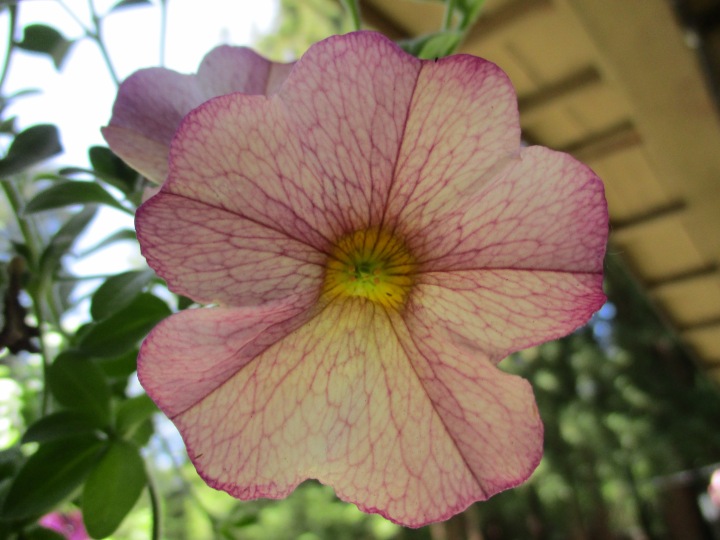 6. This variety is unknown and includes a mix of colors. 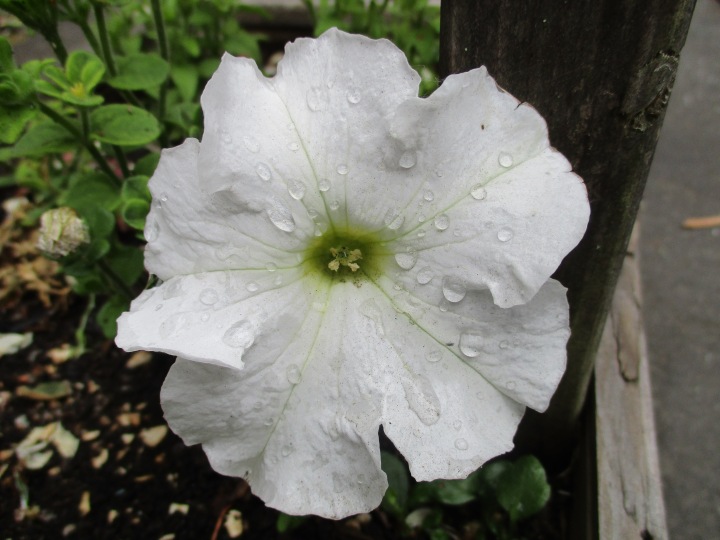 20 thoughts on “Six on Saturday: Petunias”