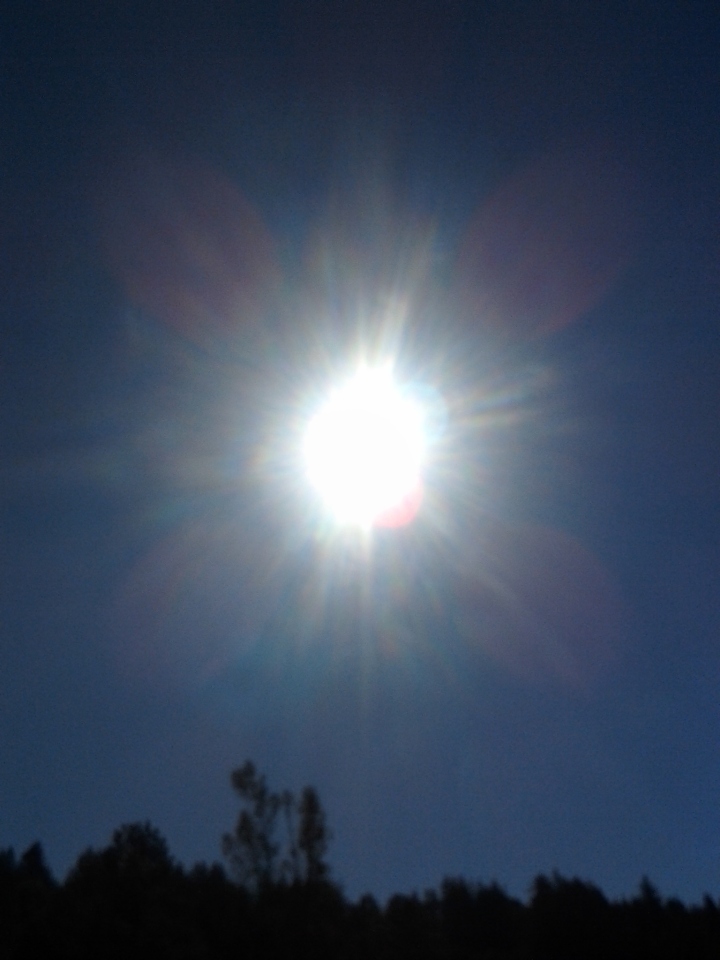 The popular definition of ‘Indian summer’ suggests that it is unseasonably warm and dry weather in spring or autumn, and that it typically happens after frost. Well, that definition just does not work here. It makes about as much sense as our so-called drought, which is actually the normal weather for our chaparral climate. Weather that repeats annually is neither unseasonable nor abnormal.

There are certainly years with more or less rain, and years with warmer or cooler weather in late summer and early autumn. Weather is naturally variable. It does not work like the thermostats in our homes, or the automated irrigation systems in our gardens. It is impossible to predict precisely how this summer will end, but it will likely have some characteristics of a normal Indian summer.

The one characteristic of the popular definition of Indian summer that will be notably absent is frost. That will not happen until after autumn. Locally, Indian summer can either be what seems to be a continuation of summer weather, or a resumption of warm summery weather after a bit of cooler weather. The main difference from earlier warm weather is that the nights are significantly cooler.

That is more important than it sounds. We do not notice the cooler nights as much as the plants that are outside all night do. While the days are as warm as they had been, some deciduous plants will begin to defoliate. Eventually, those that get colorful in autumn will begin to do so. Roses can be fertilized one last time, but even as they continue to bloom, they should not be fertilized again.

Indian summer prolongs the summer growing season significantly, but also has the potential to interfere with the winter growing season. Warm days keep warm season vegetables and flowering annuals performing so nicely that we do not want to remove them to relinquish their space for the cool season plants that will be needing it soon! In other climates, frost ends the summer season for us, and necessitates the transition to cool season crops. Indian summer can be too much of a good thing.