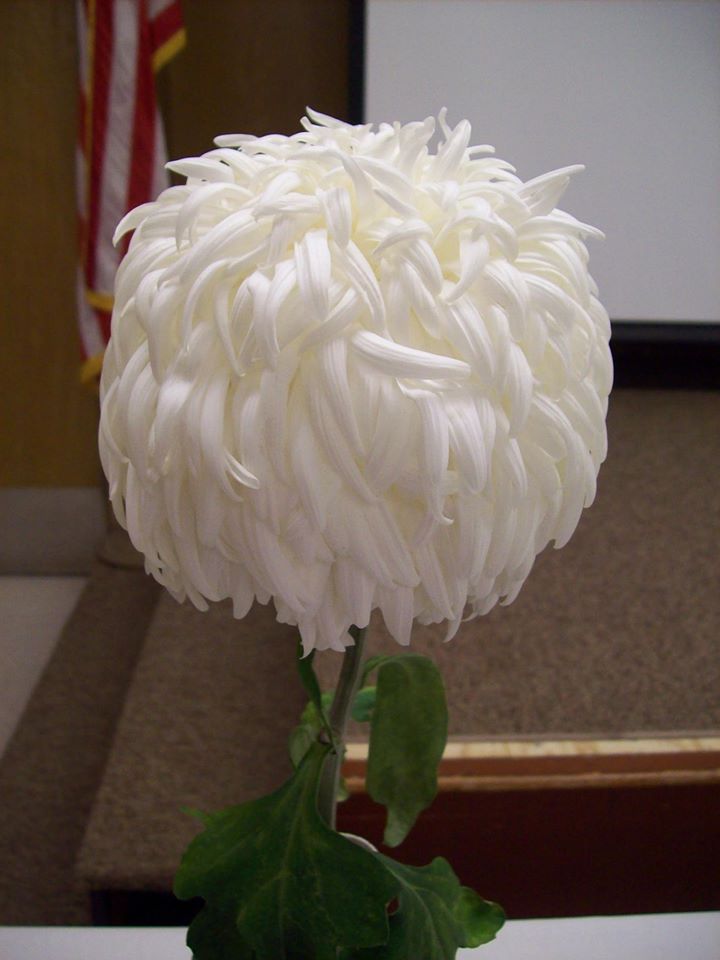 Only a few decades ago, when horticulture was taken more seriously, potted blooming plants like chrysanthemums, orchids, azaleas, hydrangeas, lilies and even poinsettias, got the respect that they really deserve. Now they are more commonly purchased in full bloom, enjoyed only as long as their bloom lasts, and then discarded as their blooms deteriorate.

Some get put outside, but often die before they actually get repotted or planted into the garden. Many of those that do get planted, die when their sensitive greenhouse-grown foliage gets scorched by real sun exposure. Others succumb to desiccation before they can disperse their roots. Only orchids want to stay in their original pots for a while, but they rarely get the attention and regular watering that they crave.

Chrysanthemums happen to be in season now, both as potted plants for the interior of the home, and as autumn annuals in the garden. Yet, they are quite sustainable as perennials that can live for quite a few years. They only need to be groomed accordingly so that they can bloom in season, and new stems can replace the old. When they get planted into the garden, multiple plants in a single pot should be separated.

Many chrysanthemums get tall enough to require staking. If left to perform naturally, they bloom profusely. Hobbyists who want to grow larger flowers remove axillary flower buds (sideshoots) to concentrate resources into single terminal (top) flowers that most effectively display their distinctive colors, textures and forms. Sadly, many of the most impressive chrysanthemums have become rare as more profuse bloomers have become more popular.

The Chrysanthemum Society, which can be found on Facebook, is one of the most reliable resources for anyone wanting to grow some of the rare but really fancy exhibition types of Chrysanthemums. The internet makes it possible to get involved with regional chapters well beyond their designated regions. Chrysanthemum fanatics are more than happy to show off and talk about their favorite flowers.

8 thoughts on “Chrysanthe-Mum Is The Word”