All I wanted was just one good picture of Rhody in the weeds for an illustration for the gardening column. I wrote about weed seeds, such as foxtail and burclover, that are dangerous to pets. That article will post on Monday, but can be found now at the Canyon News.

Anyway, Rhody would not cooperate. His defiance was so annoying, . . . but also adorable. I used a picture of another terrier on the lawn at Felton Covered Bridge Park instead. (The article in the Canyon News does not use the thumbnail image.) These are a few of the pictures of Rhody that I did not use.

Even though they are irrelevant to horticulture, I posted these pictures here because they are too amusing to delete without sharing. My primary ‘Six on Saturday‘ article was posted separately.

1. Rhody really can be cute until he realizes that I want to get a picture of him. 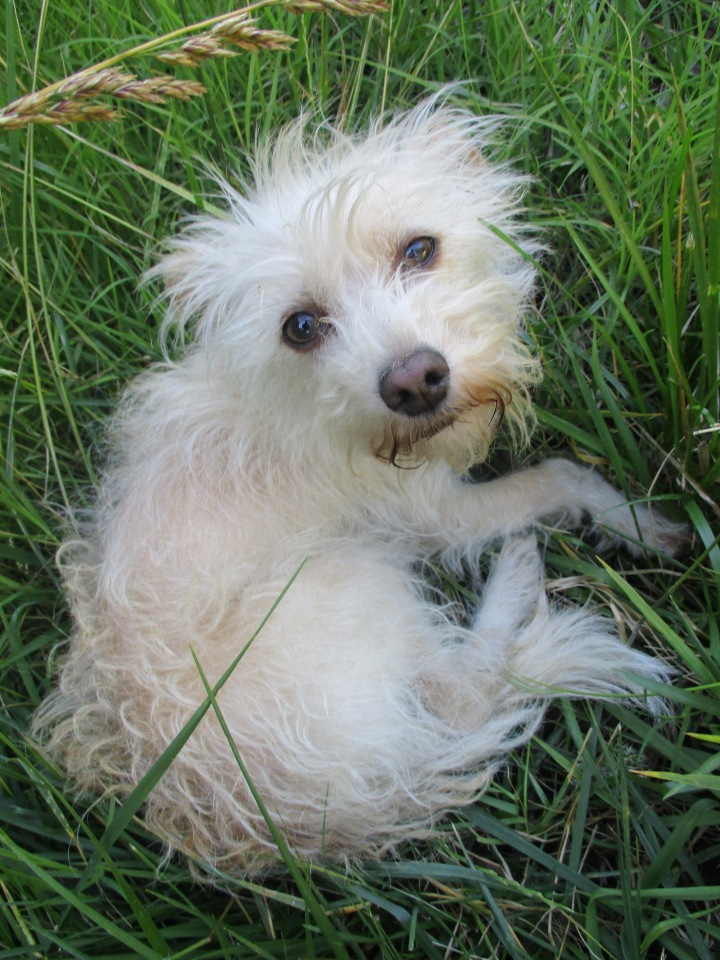 2. Then he gets pompous. 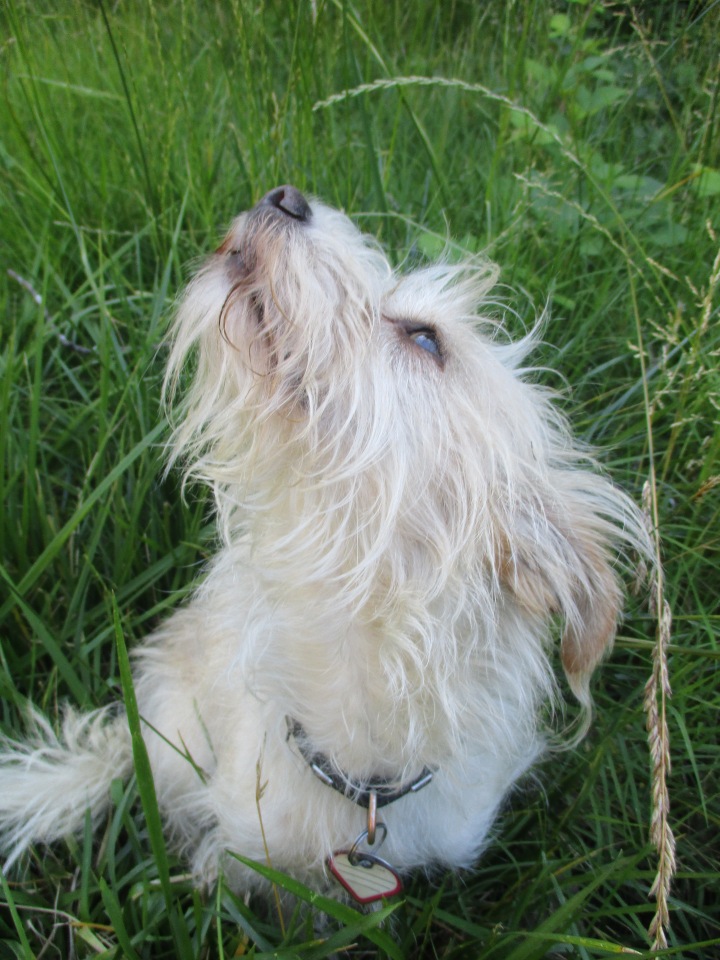 3. He briefly considered trying to cooperate. 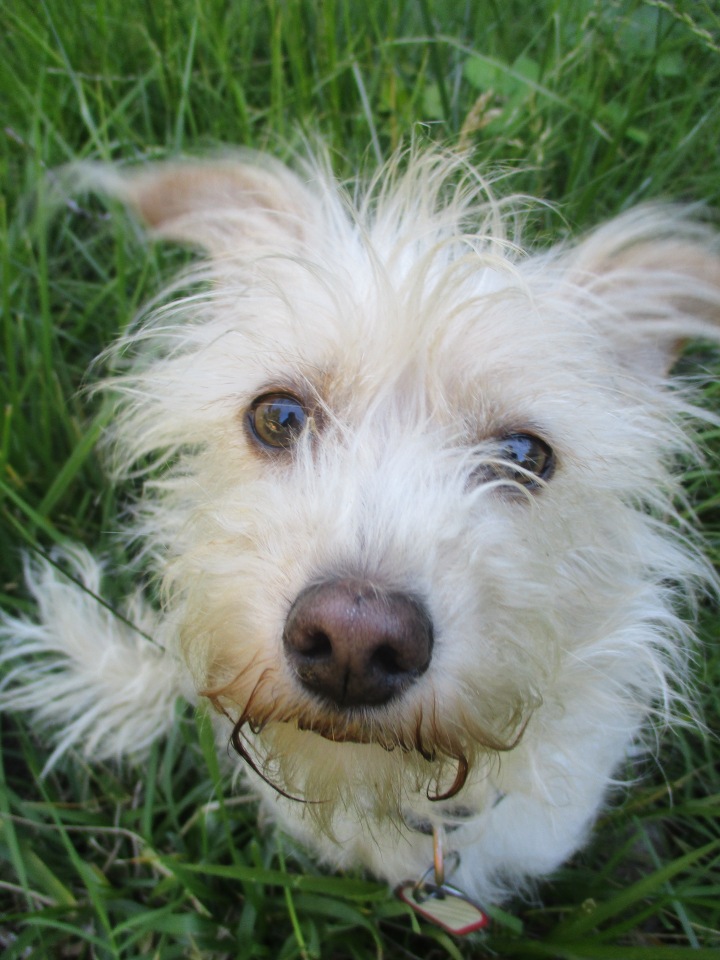 4. He did not consider it for long 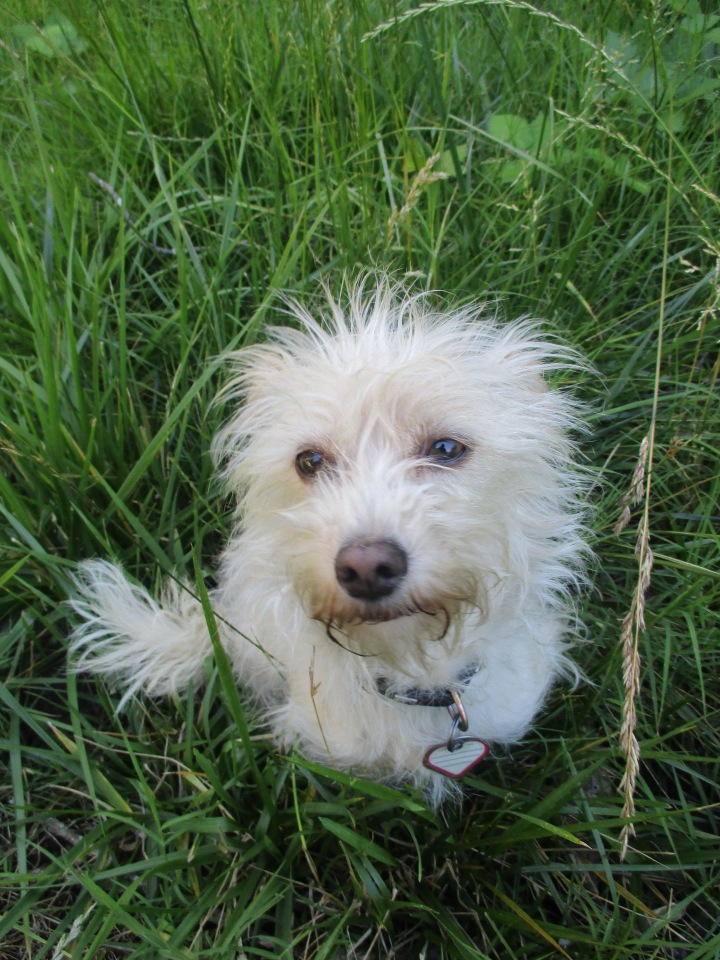 5. Then he got annoyed that I was still trying to talk him into being cute for pictures that he wanted no part of. 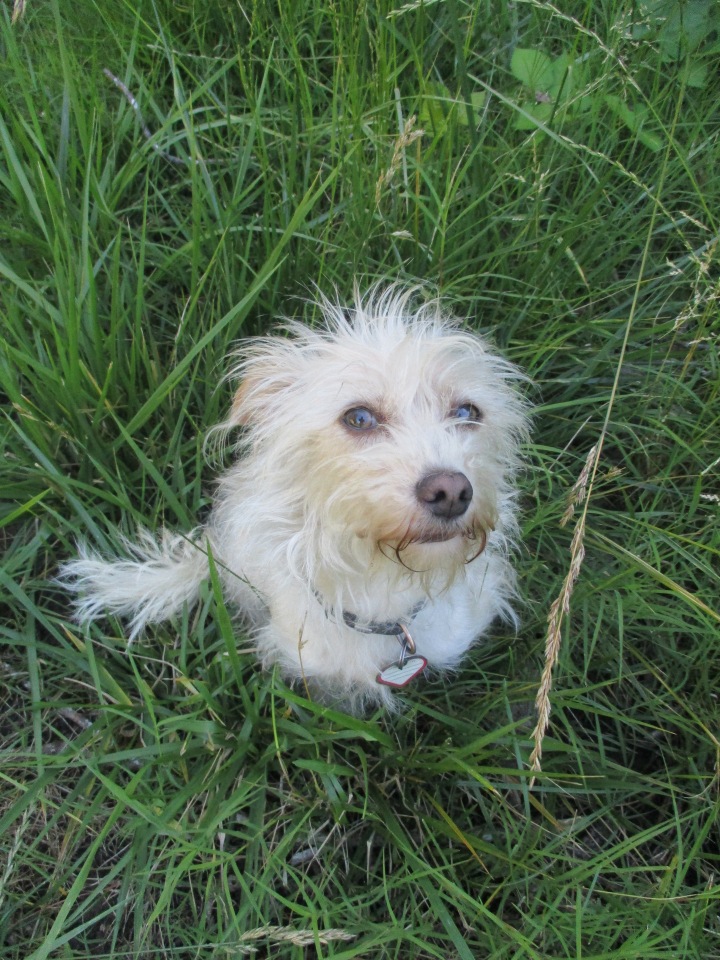 6. By this time, it was obvious that I needed to turn the camera off. 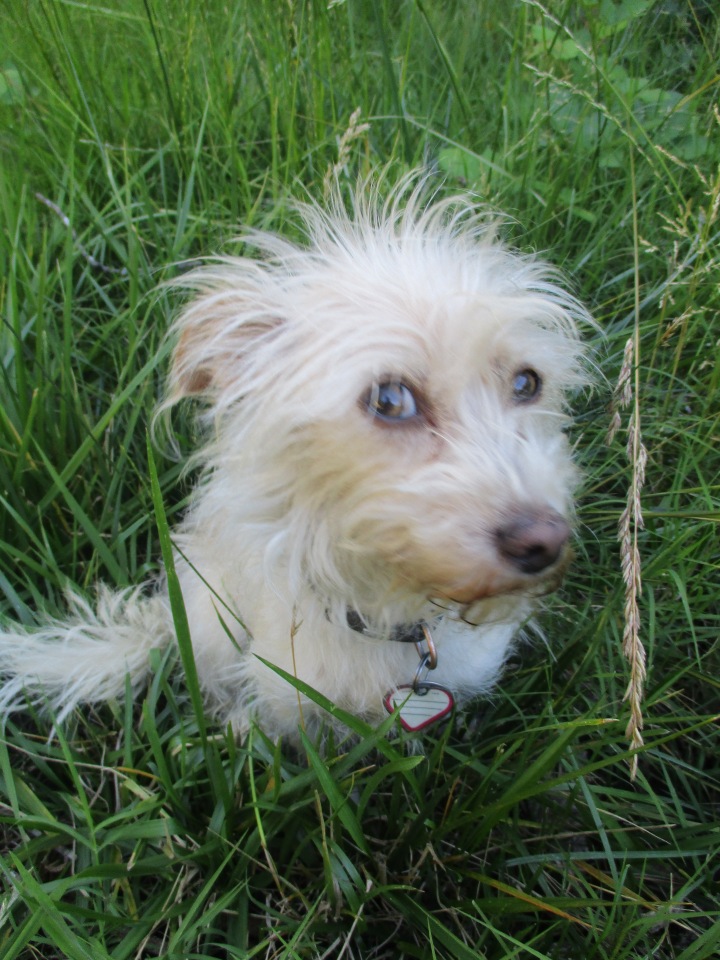 28 thoughts on “Six on Saturday: Rhody In Pictures”