Horticulture can be such a bad habit. (Where have I heard that before?) Once one learns how to grow horticultural commodities, it is difficult to stop. Pruning scraps get processed into more cuttings. Self sown seedlings get relocated instead of discarded. Extra pups (divisions) get salvaged as if the garden can accommodate more. There are several acres of landscapes here, but it is not enough for what we could grow.

1. While dividing a bunch of Morea bicolor, I found a single shoot of Morea iridioides. How did that get in there? I should have discarded it. Perhaps it will grow to become something useful. 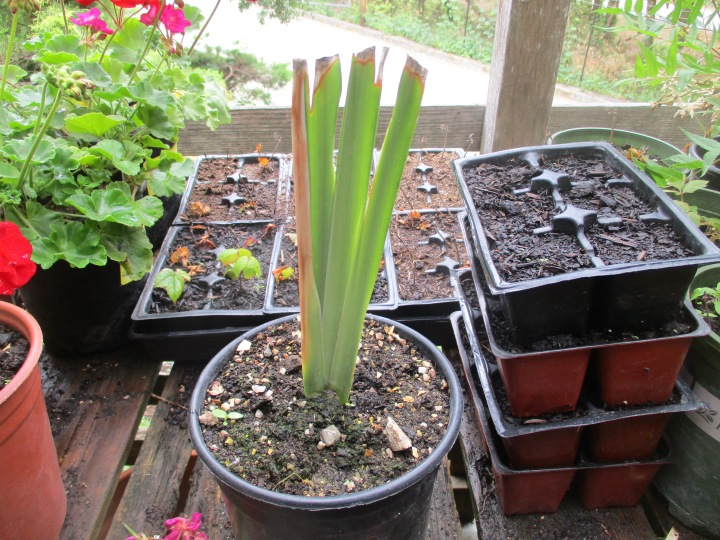 2. Pruning scraps of zonal geraniums got plugged as cuttings, but then did not get separated as they grew. There may be a dozen in there. They are nice, but we really do not need any more. 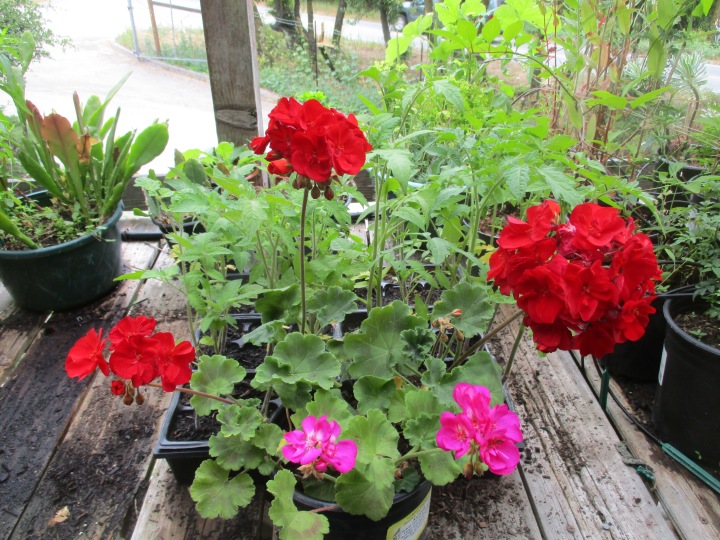 3. When composting just is not good enough, plug cuttings instead. There may be a dozen Ponderosa lemon cuttings here. One is too many. They are not grafted, so will be on their own roots. 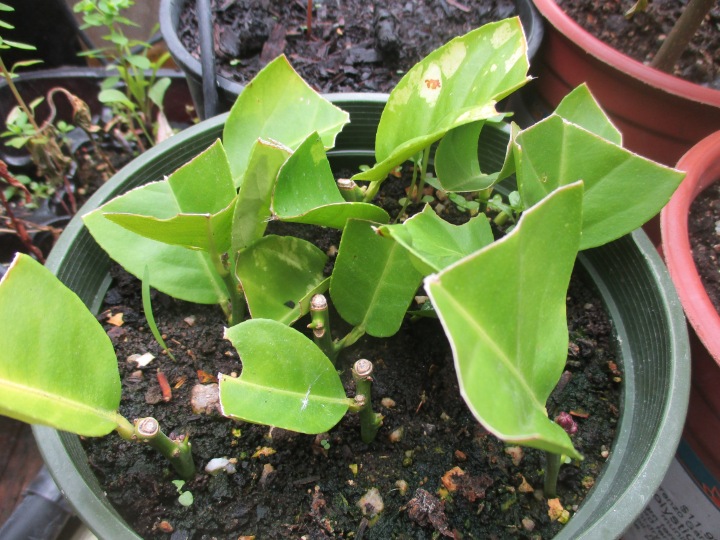 4. Boston ivy is fortunately not as abundant as I thought it would be. We wanted four, so I plugged a hundred cuttings. It seemed to make sense at the time. Most did not survive. Plenty did.

5. This self sown bigleaf maple is not in the nursery, but I want it to be. It should not remain where it is. I may dig and can it this autumn, as if there is a situation into which to install it later. 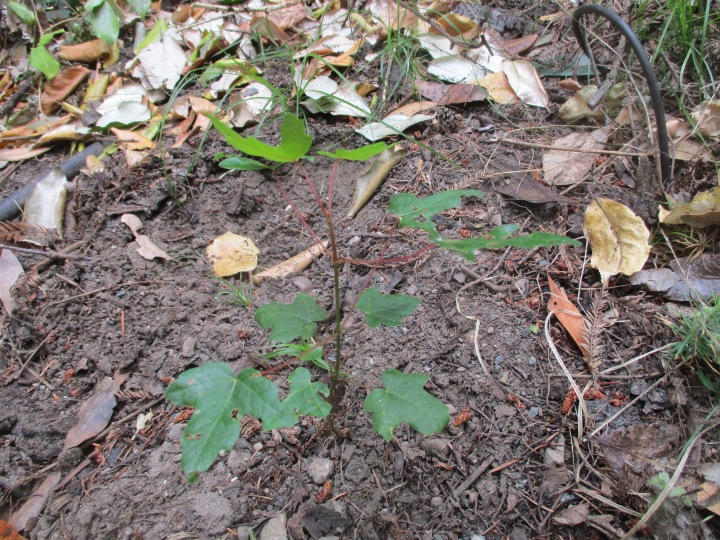 6. These summer squash are not from the nursery, but from right downstairs. They are happy with all the runoff they get from above. Neighbors have been getting many pounds of squash. 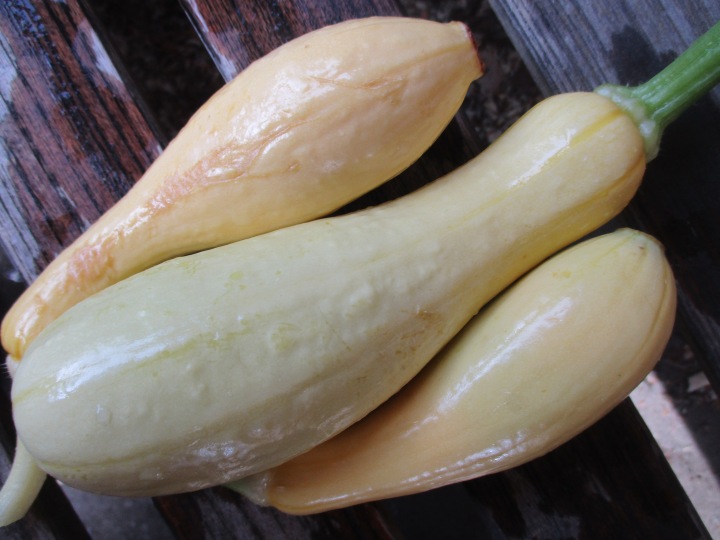