This is not as simple as it looks. It is something of a guessing game for me. I am rather certain that #1 and #2 are identified correctly. I am not so certain about #3 and #5. The name of #4 is merely a guess. #6 is the only one that I know the name of for certain, although the name that I know it as is now outdated.

The lack of a species name for the two species of Sedum #1 and #2 seems like a cop out to me. I might have discussed it in one of my Wednesday rants, or will do so soon enough. All species should be described as a ‘species’, not merely as a genus with a cultivar name tossed in as if it adequately designates the identity. I sometimes write about how the nomenclature of plants is like that of cars. Both plants and cars are distinguished by genus AND species, with some specie divided into separate cultivars and varieties. (Cultivars are merely ‘cultivated varieties’.) Depriving a plant of a species name is like describing a car as a Buick ‘Convertible’, or a Chrysler ‘Sedan’. There is a big difference between a convertible Electra and a convertible Skylark, although both are Buicks. There is also a big difference between an Imperial sedan and a LeBaron sedan, although both are Chryslers. I may not have identified the two Sedum with their correct names, but even their correct names are not very correct anyway.

The same goes for Graptopetalum paraguayense #4. Really, I do not even know what genus it is. This is merely a guess. How embarrassing.

Aloe brevifolia #5 has a different issue with its name. It seems that all aloes are known simply as Aloe vera, even though not many of us would recognize Aloe vera if we actually saw it. This makes it easier to identify unknown aloes, but complicates the identification of familiar aloes.

Then there is the easily identifiable Bulbine caulescens #6. Seriously, I recognize it, but somehow, the name got changed. The first name is how I know it. The second name is the newer correct name. 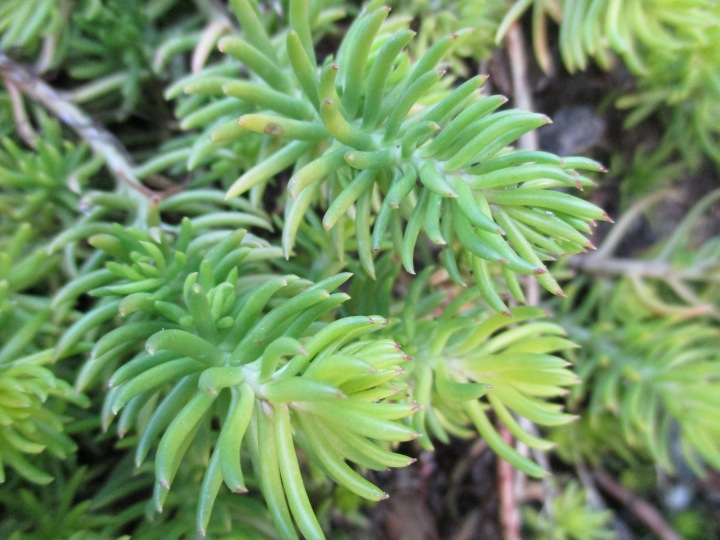 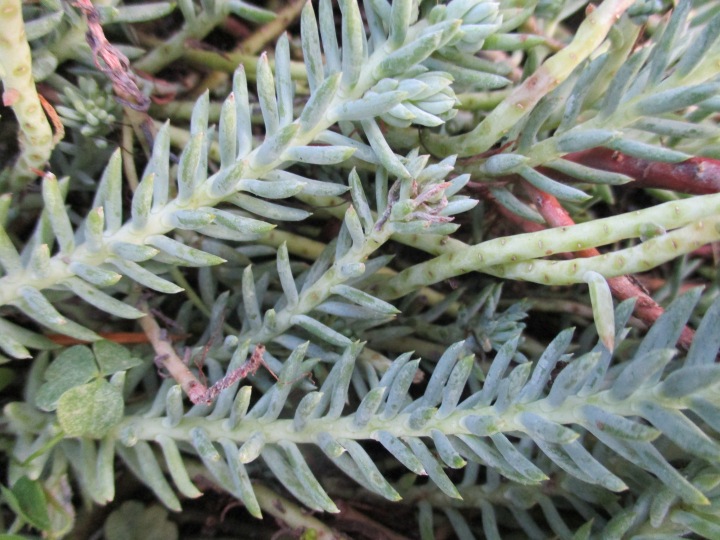 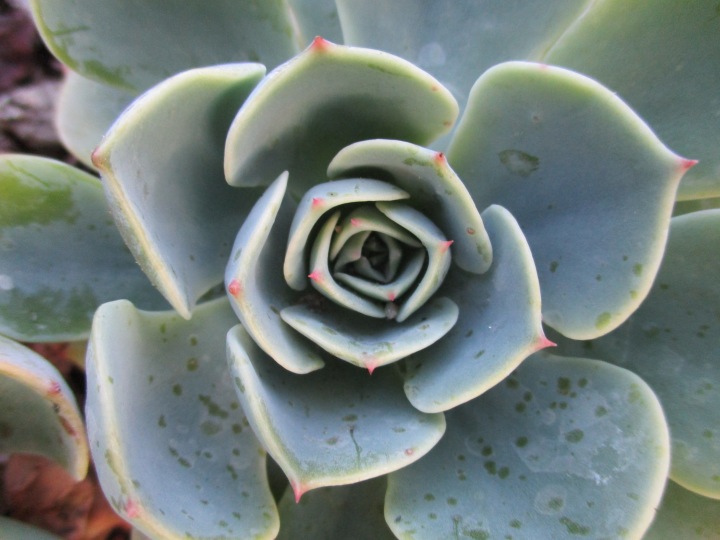 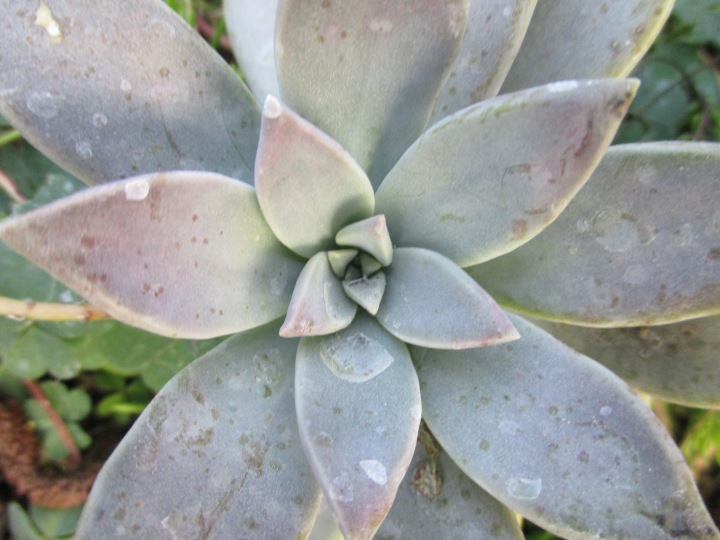 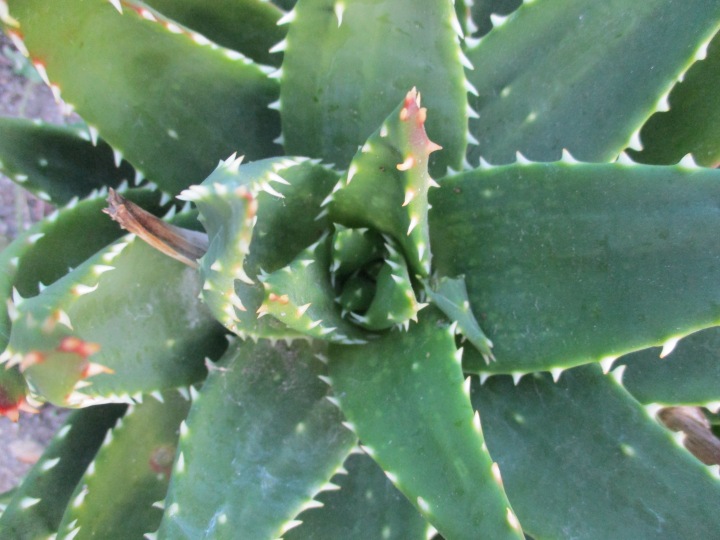 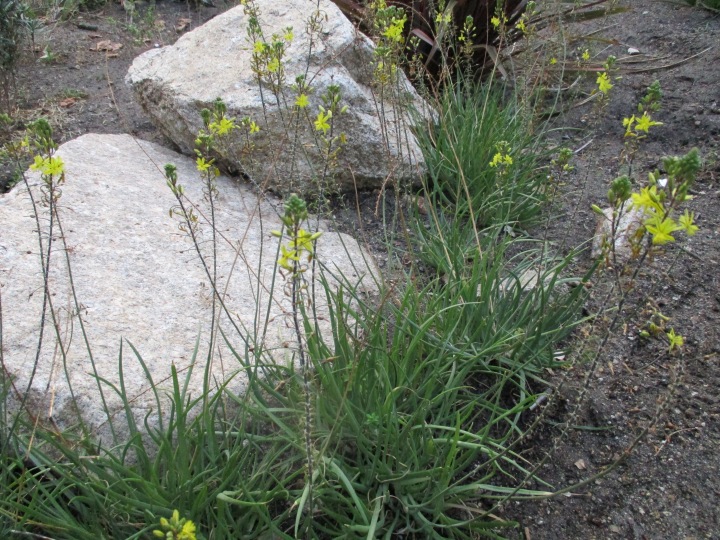