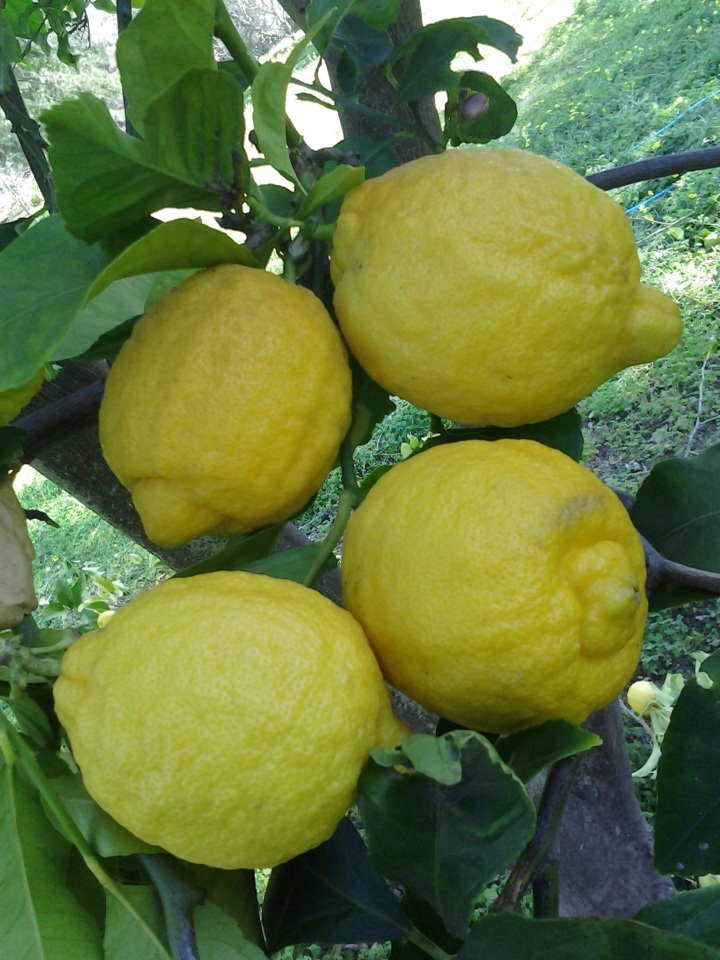 Pluots, plumcots, apriums and peacharines! Who comes up with this stuff?! Aren’t good old fashioned plums, apricots, peaches and nectarines good enough? Who decides that these weird hybrids are somehow better than their parents? Some of them are actually quite weird, or downright ugly. Several do not even look like they would taste good. It may be an acquired taste; but I have all the good taste that I need without acquiring any more.
Some old classic cultivars (cultivated varieties) of fruit were develop centuries ago. More have been evolving from those ancestors since then. Some were intentionally bred from parents with desirable qualities. Others just grew incidentally where their seed fell, and were found to be somehow better than their parents. Some were merely discovered as natural occurring mutants, and perpetuated for their superior qualities. It is a slow process.
So, putting two different kinds of fruits together, or finding an aberration of a single type of fruit, is nothing new. Tangelos were created by hybridizing Mandarin oranges with pomelos or grapefruits. Ever-bearing ‘Eureka’ lemon was perpetuated from a mutant of the seasonally bearing ‘Lisbon’ lemon. This is how cultivars evolve and develop. Generally, newer cultivars become popular because they are somehow superior to their ancestors.
Yes, somehow ‘superior’ to their ancestors. Who decided that a hideous hybrid of a plum and an apricot was somehow better than either a perfectly good plum or apricot? Furthermore, what evidence was there for such a weird claim? Even farthermore (if that is a word) how and why do so many people believe this evidence?
I was still growing citrus (trees not fruit) back in the early 1990s when the ‘Cara Cara’ pink orange was popularized. Yeah, a ‘pink’ ‘orange’. It is really just a pink mutant of the formerly more popular ‘Washington’ navel orange. We could not grow enough of it. It was just too popular. Some people really seem to believe that it is somehow better than ‘Washington’ and other navel oranges. I can’t argue. They certainly know what they like.
To me, it has a milder flavor than ‘Washington’. Yes, it tastes about as bland as it looks; pink. 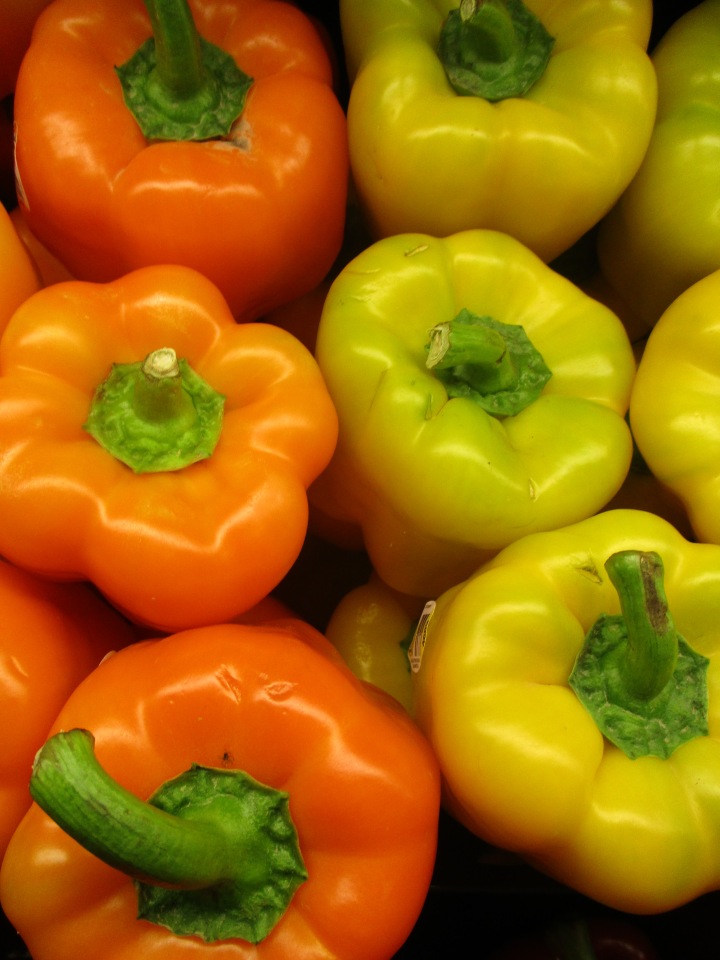