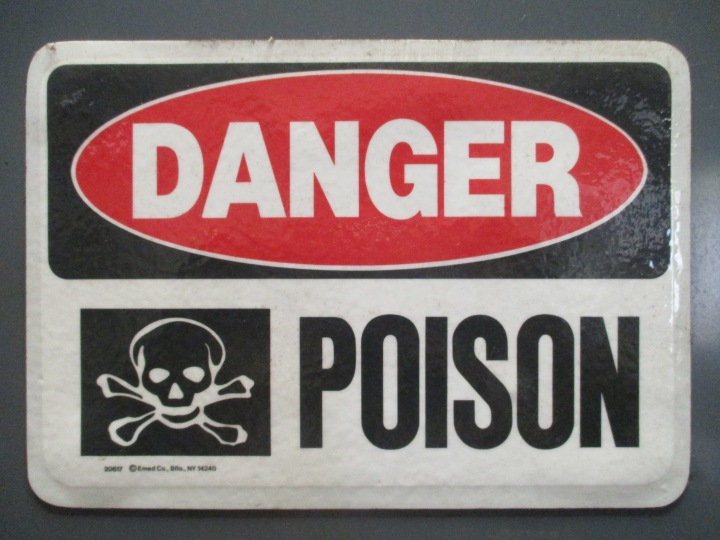 ‘Cide’ as a suffix that designates something to be killed. ‘Insecticide’ kills insects. ‘Miticide’ kills mites. ‘Molluscicide’ kills molluscs such as snails and slugs. ‘Herbicide’ kills herbaceous plants, which are presumably weeds. These examples and other chemicals that kill things that are considered to be pests are collectively known as ‘pesticides’. Many are potentially useful in the garden, since that is where so many familiar pests are problematic.
Most modern pesticides are designed for physiological characteristics that are unique to the targeted pest. They therefore kill only very specific pests, but are generally harmless to other organisms. For example, horticultural oil, which is one of the simplest of all insecticides and miticides, kills insects and mites by obstructing the exoskeletal pores through which they respire. It is harmless to those of us who conduct respiration by means of lungs.
In fact, most (although not all) commonly available pesticides, if used properly, are relatively safe for those who are not the targeted pests. (Rodenticides that remain toxic to predators who eat afflicted rodents are some of the exceptions, but that is a topic for later.) That is why I have no compunction about using such pesticides. When necessary, I would use them on the farm, in the landscapes that I so often work in, or in the home garden.
However, such pesticides are almost never necessary. Seriously. I would not refrain from using them, but the need for such use almost never presents itself. Insecticides and, to a much lesser extent, miticides are sometimes applied on the farm (although I have not been there to apply any in a few years). I applied a minor fungicide for rust on English daisies in a landscape more than a year ago. Otherwise, pesticides are almost never necessary.
It is not that there are no pests. There most certainly are. Roses get aphid. Rhododendrons get thrip. Snapdragons get rust. We just deal with such pests without much pesticides.
There are so many alternative horticultural techniques to use instead. We prune roses so aggressively in winter that they regenerate faster in spring than the aphid can keep up with. We prune rhododendrons to eliminate much of the congested and sheltered inner growth where thrip tend to proliferate. Snapdragons are so susceptible to rust that we probably will not grow them again. Pests are not eradicated, but are reasonably controlled.
All too often, the problem with pests is not the pests at all, but improper horticulture.