Even underground, gophers must know what time of day or night it is. Otherwise, they would not know when to “lie awake at night, thinking up evil plans” (Micah 2:1). Why do they bother being so sneaky with their exploits? They know that there is not much I can do to stop them. Why are they so creative with their damage? Is it just to flaunt their ability to get away with it? Gophers enjoy this too much.

1. Only the Heavenly bamboo to the right in the background is standing upright to show off its red new foliage. The other four (with two in the background) are suspiciously flopped forward. 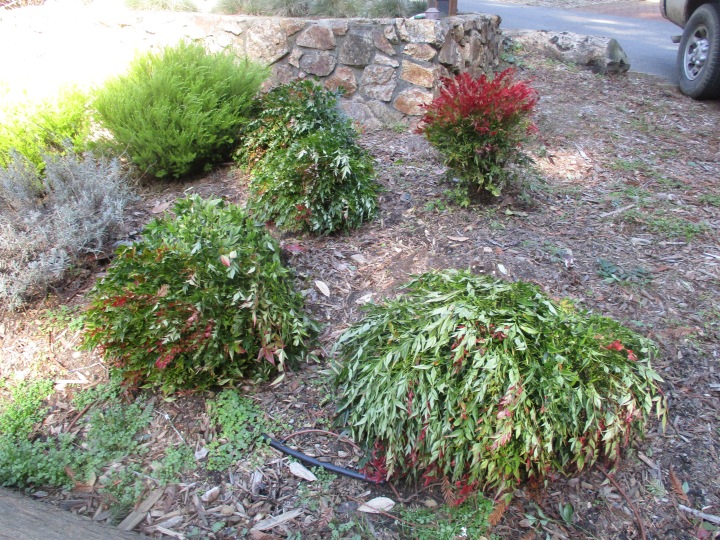 2. It was as if they were just set on the surface, with no roots to hold them down. Removing their carcasses was like picking up litter. They flopped forward because of wind a few hours prior. 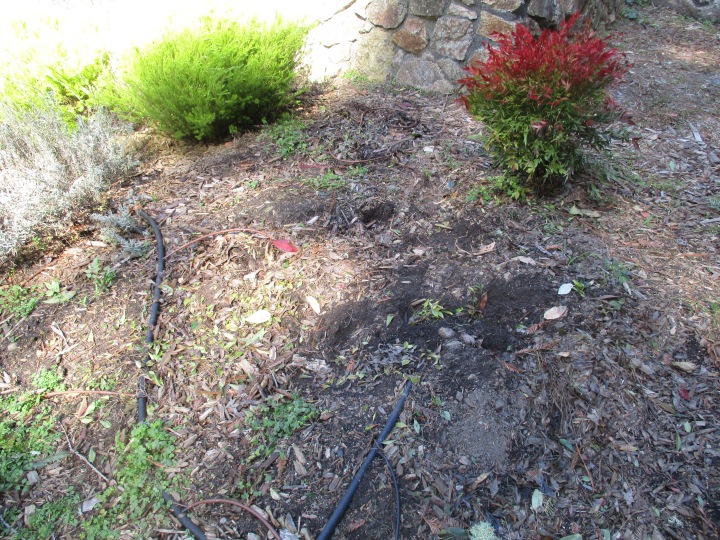 3. This is all that remained of the roots. It is amazing that the foliage was as fresh as it was. This much damage did not happen just recently. Foliage should have started to desiccate already. 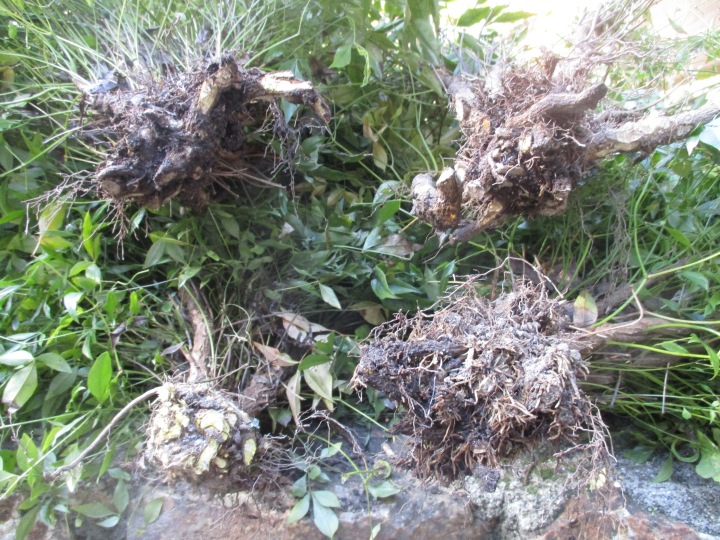 4. The worst of the four demonstrates how thorough the damage was. It was like a mean prank. It seemed as if someone pulled them up, whittled the roots away, and plugged them back in. 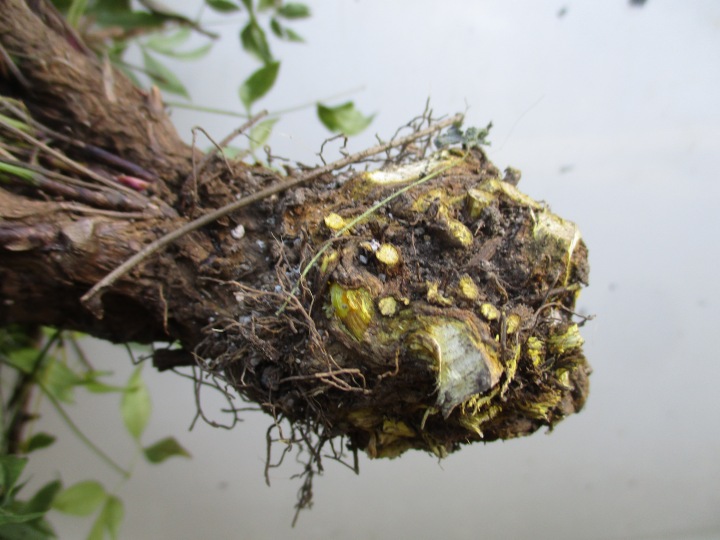 5. Yarrow gets partially eaten by gophers too, but somehow survives. Supposedly, only the thick tap roots get eaten, while lateral roots are ignored. Gophers do not seem to be so discerning. 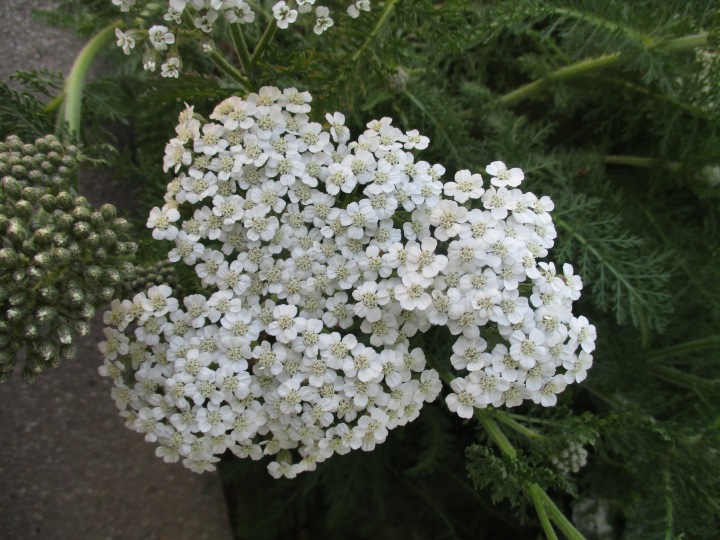 6. Daffodil is how I should end this mostly unpleasant six. No one eats them. Many are still blooming. I probably should have posted pictures of flowers, instead of what gophers are killing.