While unable to work at my second most time consuming job, I developed a bit of unused space into a vegetable garden. I would not have done so if I had known how much work it would be, or how much of what seemed to be usable space was just trash, brambles and a shallow bit of soil on top of pavement. Alternatively, I should have had the main unpaved area bulldozed first.

Now that it is halfway through spring, this new vegetable garden is finally started!

1. Four decades of junk mixed with wicked brambles was removed to expose less than four hundred square feet of cruddy slope. Rain draining from the deck eroded a gully in the middle. 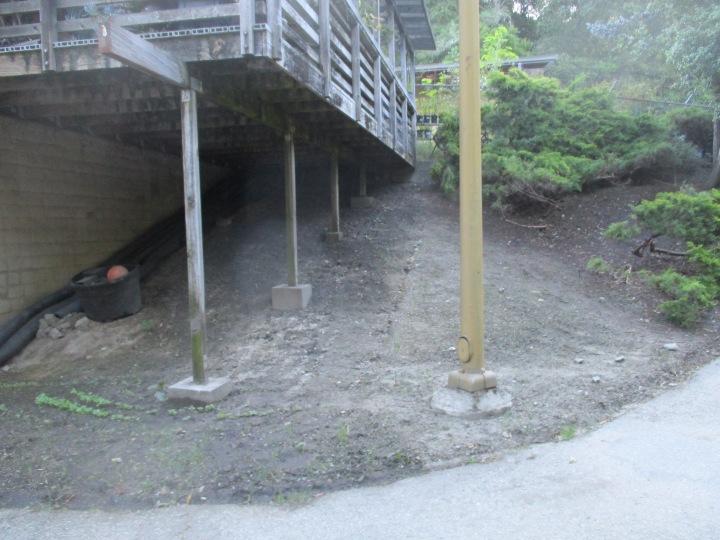 2. To the right, disfigured juniper should be temporarily obscured by cucumber vines expected to grow from seed sown just above a ditch. Indeterminate tomato vines will be added soon. 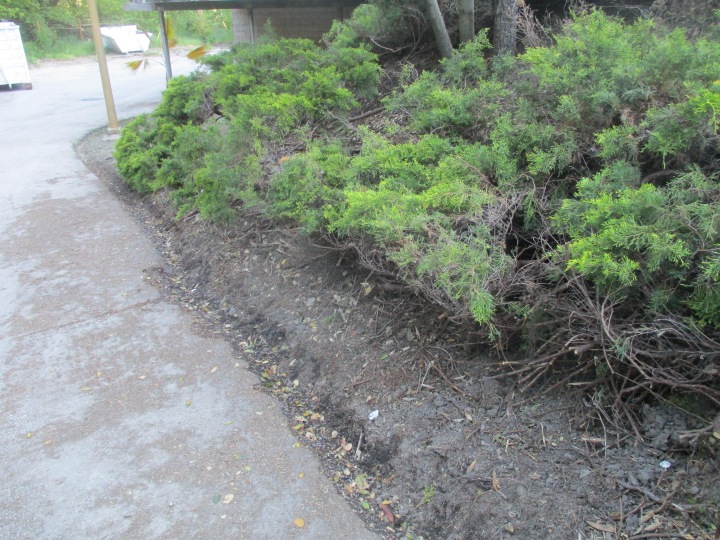 3. Across the road, more junk, weeds and brambles were removed from between a curb and fence, only to find that the area is paved to the fence! Pole beans will be pleased with the fence. 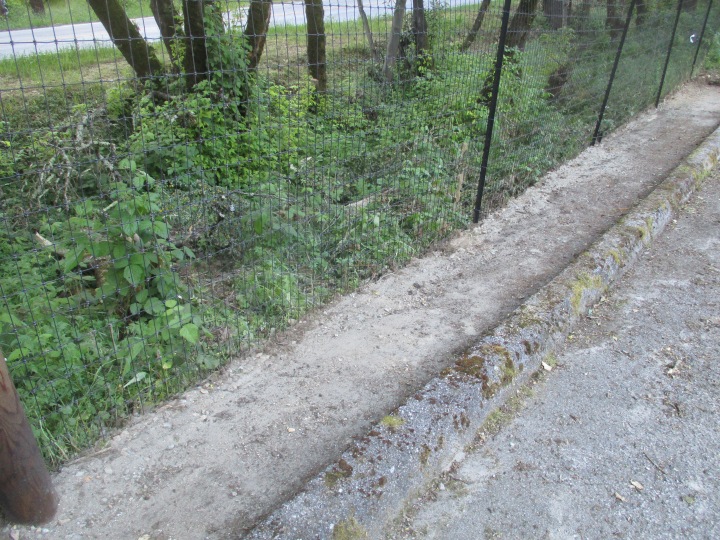 4. Posts supporting the deck had too much potential to ignore. Dragon fruit plants can climb them to the top and cascade downward. The posts are pressure treated, so will be painted first. 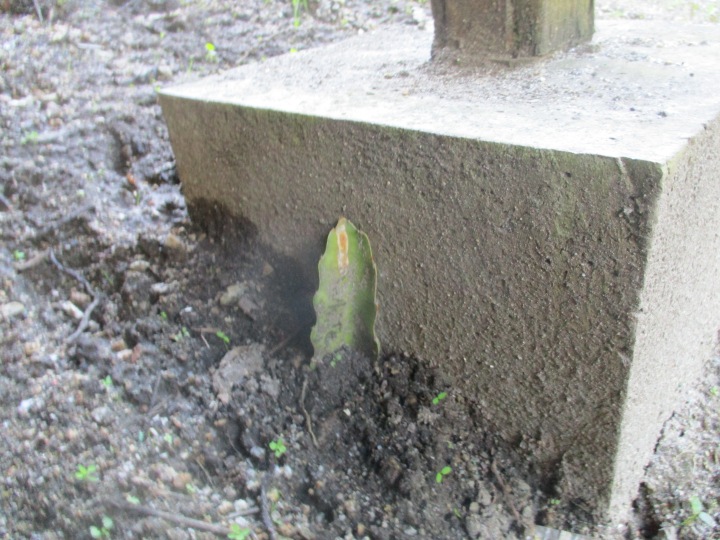 5. ‘Kadota’ fig can grow as a hedge where the outer surface gets sunlight under the downhill edge of the deck. The area behind it is too shaded to be useful. The area in front is for vegetables. 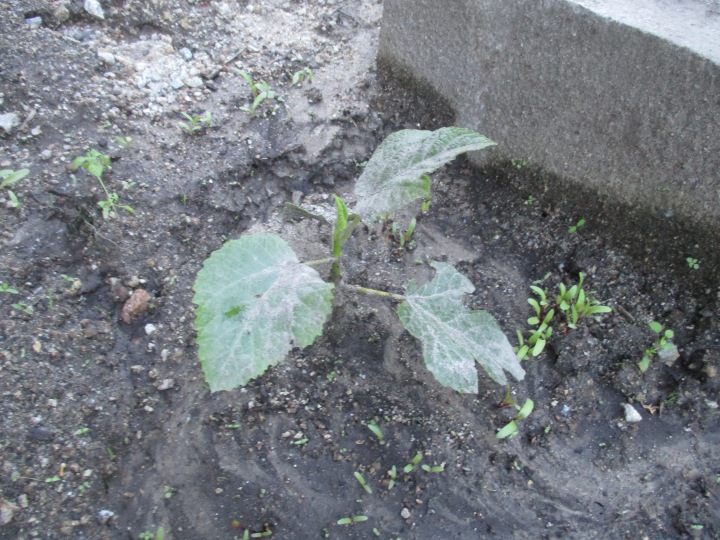 6. There are plenty of radish greens growing wild outside of the garden; but a few radish roots would be nice too. These are developing splendidly, and should be ready before anything else. 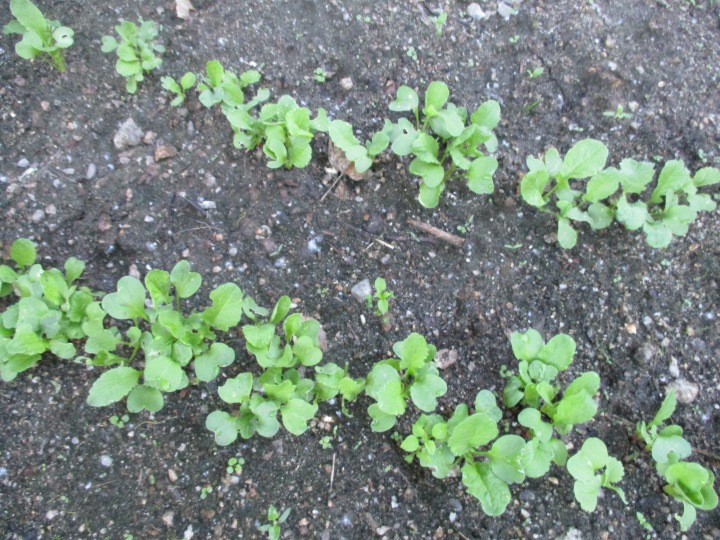