1. Asiatic lily. This is one of five that were planted late enough last winter to be blooming right now, after others have finished. I would not have planted them so late, but that was when one of the neighbors shared them. They are a different color of the same sort of lily as the rose lily that was also blooming late last week.

3. Rhododendron. Some bloom early and get battered by winter weather. Some bloom late and might get slightly roasted in the arid air of late spring. This one always bloom late like this, and has no problem with the weather. I do not know what cultivar it is. It certainly seems happy.

4. Dahlia. #1 Asiatic lily bloomed late. #2 Peruvian lily bloomed early. #3 rhododendron bloomed late. This dahlia did both. Dahlias typically only begin to bloom late in June. As you can see, this one already bloomed. I would not have shared this bad picture of a deteriorating early bloom, but was impressed that it bloomed at all. You see, it was dug and stored TWO winters ago, and then forgotten about. It somehow survived in storage through last year. I found it late last winter, and after determining that part of it was actually still viable, buried it right behind the lilies #1. It grew as if nothing had ever happened, and bloomed a year late and a month early. It has nice buds on in, so should resume bloom right on schedule, and continue to frost. 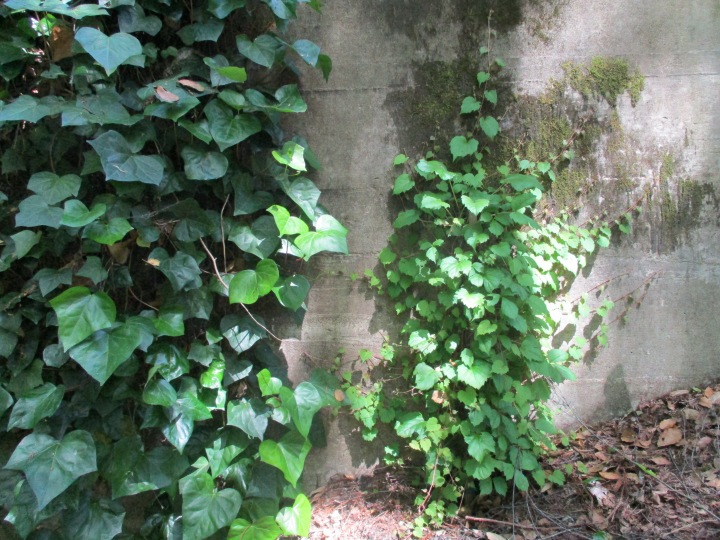 6. Flowering cherry. Two plants; above were early. Two were late. One was both early and late. Well, this one won’t break the tie. These flowering cherries bloomed on time and are well foliated as they should be. In fact, they are better foliated and healthier than they have been in several years. They were so unhealthy last year that we had planned to cut them down and replace them by now. We just have not done so because we have not found replacements for them yet. Therefore, we are late; but it is not their fault. If it were at all possible, I would not remove them.

20 thoughts on “Six on Saturday: Off Schedule”