Stumps are mostly left to rot after a tree gets cut down in our unrefined landscapes. Only those that are in the way get ground out. Some that remain probably would have been ground out if they were accessible to a stump grinder, because they are so unbecoming. Burning them out in winter is impractical for those that are close to buildings, and is no longer socially acceptable.

1. This one was nearly four feet high and nearly five feet wide! No one knows why it was not cut lower to grade. It was an unappealingly prominent feature of its landscape for several years. 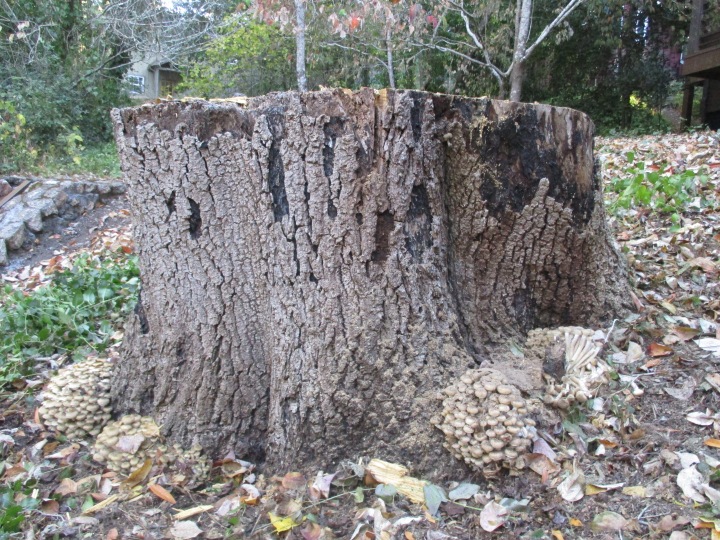 2. Mushrooms around the base indicated that it was quite rotten. A lack of stubble or stumps from secondary growth indicated that the tree was likely dead before it was cut down years ago. 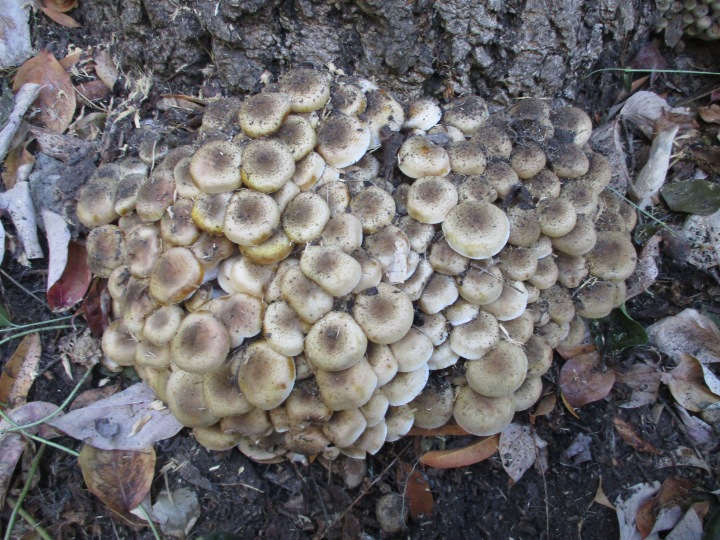 3. It was rotten enough to be inhabited by rodents. It looked like a duplex. Alternatively, the holes could have been excavated by skunks pursuing grubs. They did not seem to be very deep.

4. As big as it was, the stump was not quite big enough to become a hot tub as the rotten guts were removed. Besides, it was already an unsightly focal point without steam coming out of it. 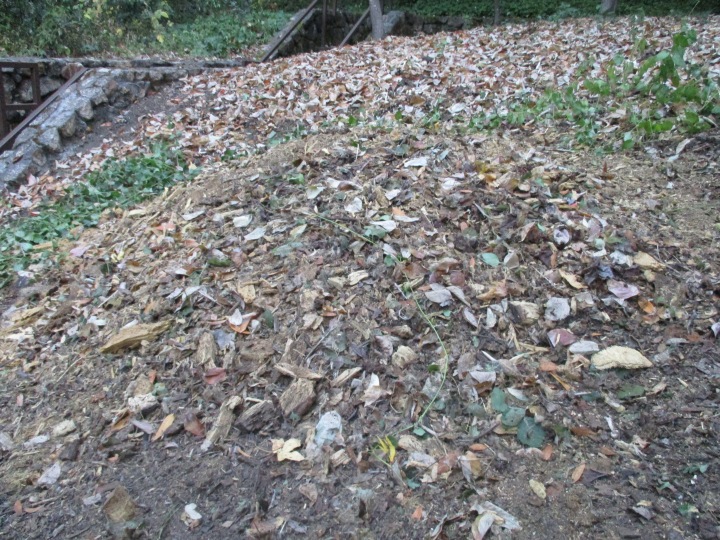 6. There was a slice part way into the stump near grade, as if someone tried to cut it properly when the tree was cut down. This old bent horseshoe was found about where the slice stopped.

10 thoughts on “Six on Saturday: Stumped”